When I started publicly blogging last year, I was pretty naive.   I had no idea that some people made money off this stuff.  Advertising.  Sponsorships.  Book deals.

Clearly, I had never heard of the Pioneer Woman.

I’ve never written here with the ultimate intent of making money.  First and foremost, I do this for me and for my kids.   However, I have to admit, the idea of monetizing something I spend a fair amount of time doing does have its allure.

My only problem?  Of the various unsolicited pitches I’ve gotten from different companies, none have appealed to me.  They just don’t seem to represent me, or what I feel comfortable promoting.

So I’ve decided to take matters into my own hands.  I’ve determined that maybe the best tactic is to approach brands that I want to work with, and sell my value to them.  With that, I’ve written a few pitch letters to various companies.

I’m thinking this kind of partnership would really be a win-win for both sides.

I just hope they realize what a good deal it would be for them.

Today is my birthday.

And I won’t be here.  In bloggyland, that is.

Because in real life, I’ll be too busy:

The arrival of fall always makes me a little depressed.

I am a sun person.  And eight months out of the year, we don’t see much of it around these parts.  Here in Oregon, autumn foreshadows months of  dreary, overcast drizzle.  The kind that makes you feel wet and soggy down to your very bones.

In trying to stay upbeat about the impending gloom, I put together a list of things that make me happy about fall.  So here goes.

Why I Like Tolerate Fall Until Spring Comes Back Around 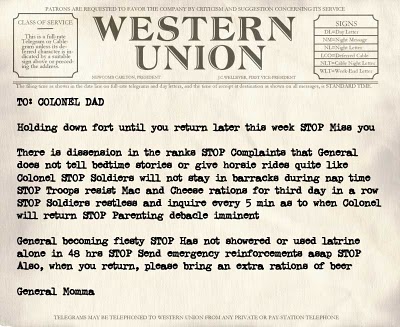