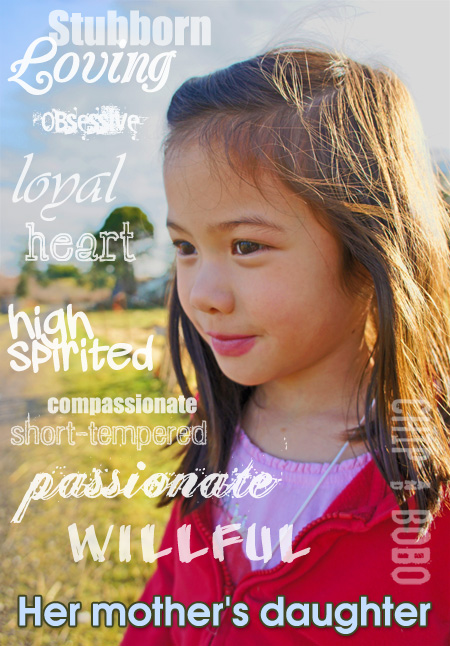 15 thoughts on “My High-Spirited Girl”