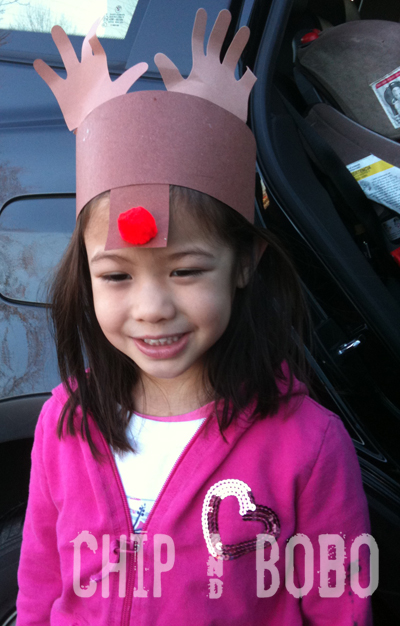 I can’t believe I missed it.

The bloggy event of the year.

I’ve been so busy lately, I forgot to enter Taming Insanity’s Antler Up competition.

I’m so bummed about this, for several reasons:

That’s right, people.  A handmade antler crown, made laboriously by my own daughter.  It had the cuteness factor going on, which I think would have held par even with Liz’s butt.

I think it’s safe to say, I had this competition in the bag.