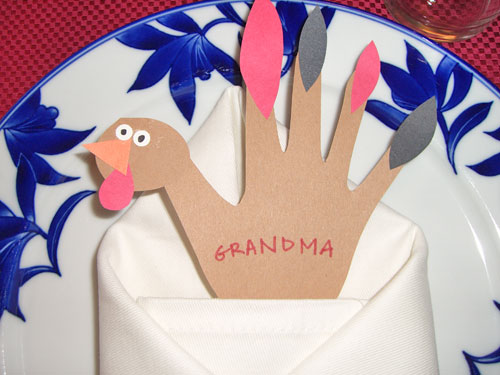 Thanksgiving is next week.

I know.  I’m in a bit of denial myself.  I can’t believe how fast this holiday season has snuck up on us already.

I’ll be hosting the festivities at our house this year, which means that over the next week I’ll be busy cleaning, cooking delicious homemade food, and generally making sure the house is picked up enough so that my guests don’t break a leg by tripping over random matchbox cars lying around.  And because I’ll be unusually busy with the domestic chores that I typically neglect, I’m resurrecting an old post about my first experience hosting Thanksgiving.  Enjoy. 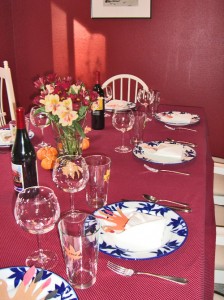 6 thoughts on “An Oldie but Goodie: The Turkey Said Google, Google!”