Today, in the midst of the Easter baskets, the sugar highs, and the chaos of egg hunts, I came to a realization.

Gone are the days when I was able to get pictures like this: 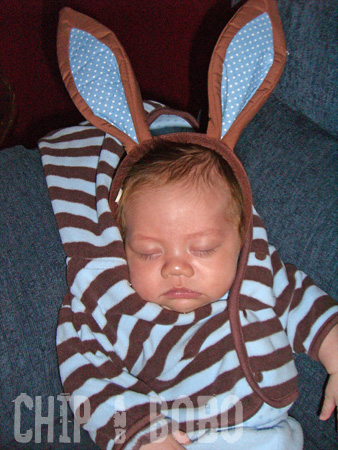 Those sweet, posed photos where my kids would allow me to put bunny ears on them and snooze quietly while I snapped countless shots?  They are a thing of the past.

I realized today that trying to get them to wear the bunny ears… much less pose for a photo… much less take a picture that is in focus, is… 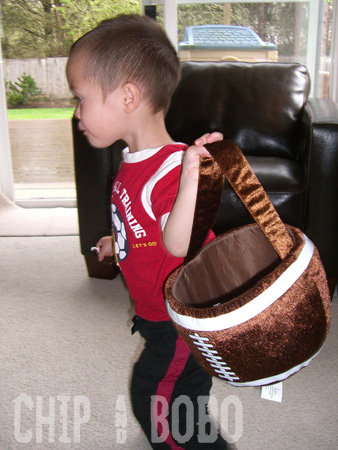 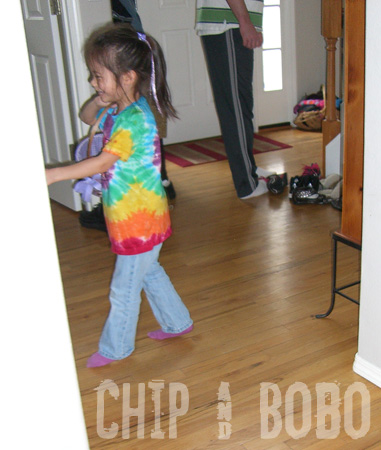 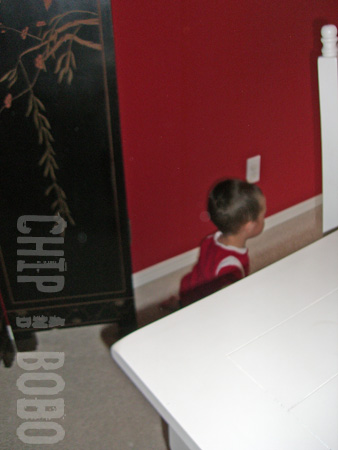 After seeing how awful all of my pictures turned out today, I’m pretty much convinced that Sasquatch and my kids both move at the same speed.  Lightning fast.  Which is probably why no one is ever able to get a decent photo of either of them.

Other ways I noticed Easter had evolved from years past?

The Easter bunny had to get more creative with where the Easter baskets were hidden: 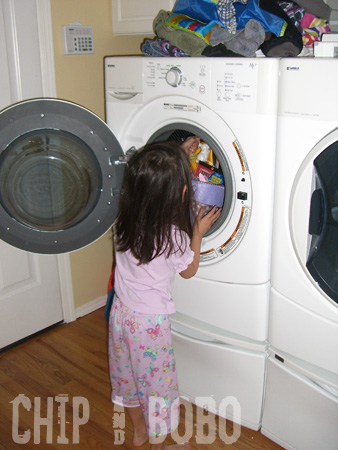 But one thing that hasn’t changed over the years?  The Easter bunny hasn’t lost his sick sense of humor. 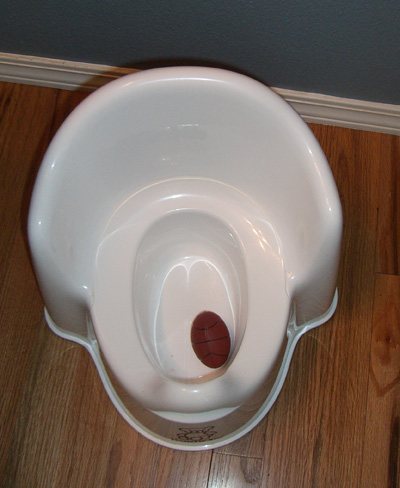 The kids didn’t seem to mind, though.  They snatched that little brown egg up lightning quick.  And gobbled up the contents before we could blink an eye.

At least I think it was one of the kids.  Or it might have been Sasquatch.

16 thoughts on “What Sasquatch and my kids have in common.”