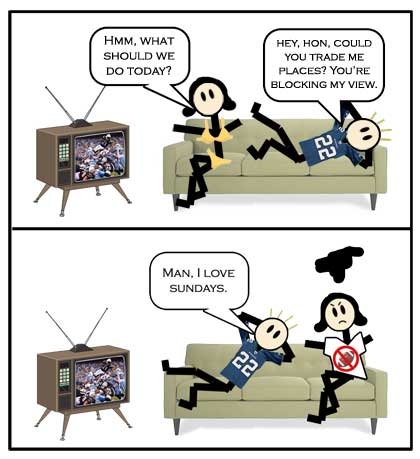 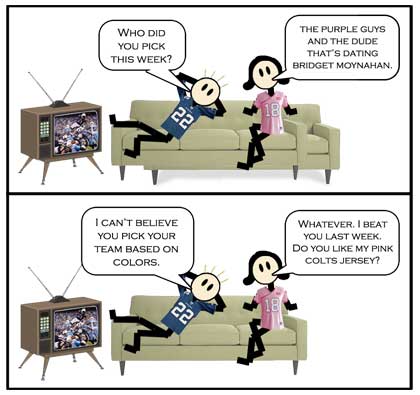 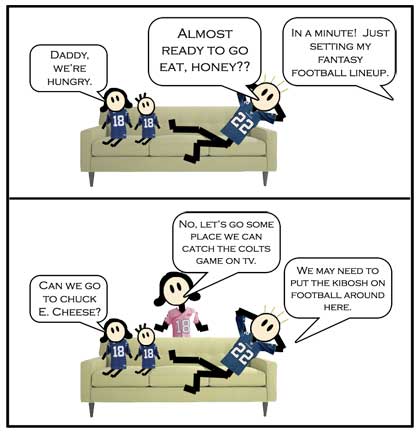 14 thoughts on “Confessions of a former sports widow”