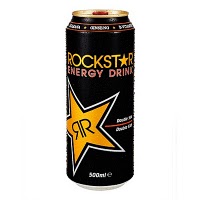 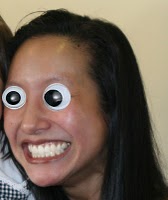 16 thoughts on “How to (not) party like a rockstar”